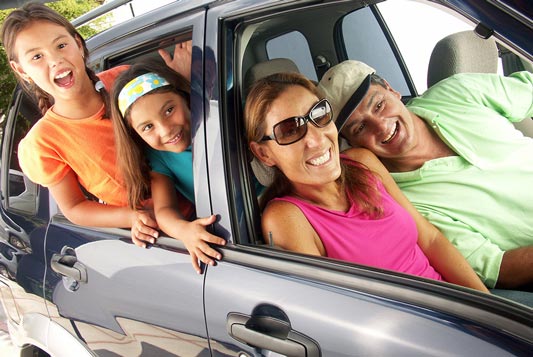 A Case Study: Spanish Language Advertising has a Direct Correlation to Increased Sales

It’s amazing to consider how many options exist for an advertising budget and how to best carve it up to maximize results for the advertiser. Which has the best return or which media mix is most successful? Spanish language media can provide a new revenue stream for advertisers or increase sales for those who are leveraging it even to a small degree. This Case Study shows how a small advertiser became a larger, steady advertiser in Spanish language media.

“Spanish language media can provide a new revenue stream for advertisers or increase sales for those who are leveraging it even to a small degree.”

In Monterey-Salinas, an auto dealership was airing spots on one of Entravision’s radio stations with no plans to increase their relatively low monthly spend or expand their media mix. Their Hispanic target: males, 25-54 years old, who were Spanish dominant or bilingual/bicultural. With the use of radio and TV station facts and supportive auto sales data, Entravision strategized a plan to target the consumer with compelling messaging, to increase Hispanic patronage to the dealership.

The plan included expanding reach and frequency by using both radio and TV (spreading spots over multiple program types, including sporting events, news and prime time), and incorporating new creative every month. The client also utilized Entravision’s local on-air talent as the voice and face of the advertising campaign. The results: significant increase in Hispanic auto sales.

Interestingly enough, the client also discovered that many of their new customers were paying cash for their vehicles. Entravision then suggested that the client hire more Spanish-speaking staff in the sales and finance departments. The dealership even implemented a new cash depositing system as a result of the higher volume of cash-paying customers.

As a result of this partnership, the client more than tripled its original, single station ad spend, and is a strong believer in Spanish language advertising in general, and in Entravision in particular.