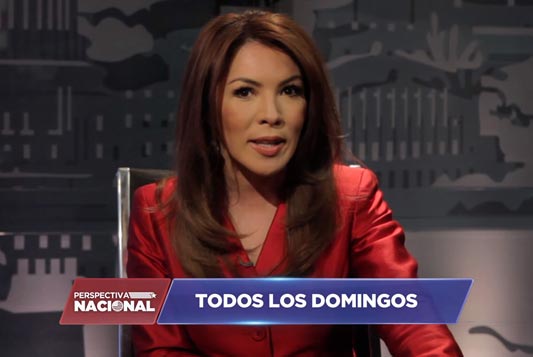 As the 2016 presidential election approaches, Hispanic voters will again play a critical role in determining who will be our next president, not to mention tens of thousands of down-ticket races. Since 1996, Entravision has supported political parties and candidates with a suite of media solutions to reach and influence Hispanic voters.

“Creating and distributing valuable political content is at the core of Entravision’s political offering.”

To further engage Hispanic voters in the political process, we produce a series of multi-platform initiatives focused on driving political awareness and empowerment. These initiatives include: