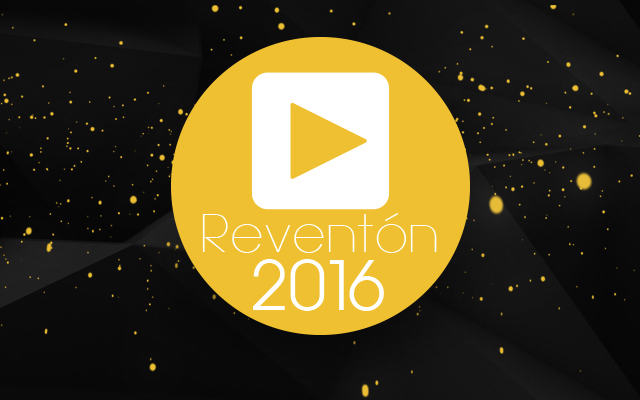 Paulina Rubio. Ricky Martin. Enrique Iglesias. These are just some of the top artists that have performed at Reventon Super Estrella, LA’s longest running Latino concert now in its 19th year. For almost two decades, Reventon Super Estrella has been entertaining audiences with both Spanish Pop and Rock en Español music in a festival like no other. Over 100 bands have performed on stage at some of LA’s best known music venues, such as the Honda Center, Verizon Amphitheater, and the Staples Center. There have also been many “firsts” along the way:

For 2016, we’re going to excite our fans with two more firsts:

Our legendary village festival will also take place on Saturday, July 23rd, with a special mini-concert by a surprise local band. Fans can also enjoy station and vendor giveaways.

The stars are all in alignment for another sold-out concert event. Join us as Reventon continues nineteen years of music explosion with an iconic Latino experience only Entravision can deliver!