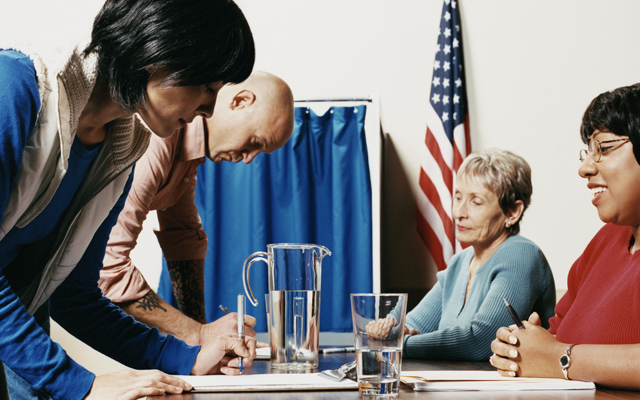 A Closer Look at the 2016 Persuadable Hispanic Voter

According to Pew Research, more than 25 Million U.S. Latinos are eligible to vote in 2016, 40% higher than in 2008. As in previous elections, persuadable Hispanic voters are in a position to impact the results of who will be the next President of the United States. But who really are these persuadable voters? Having a deeper understanding of this voter pool is essential not just for targeting them, but also for connecting issues with them in a culturally relevant way.

Based on Entravision’s internal political research team, we extrapolated some important facts that shed greater insights into this voter group:

As evidenced above, Hispanic persuadables are mainly concentrated in three major states; California, Texas and Florida, with Florida being one of the super-swing states for 2016. Hispanic persuadable, like other persuadable non-Hispanic Whites, do not have strong affinity with their parties, which is particularly true for Republican Hispanic voters. Florida has always been a strong battle ground state, but in this presidential election, Florida will be an even more competitive state particularly as it pertains to the Hispanic voter.