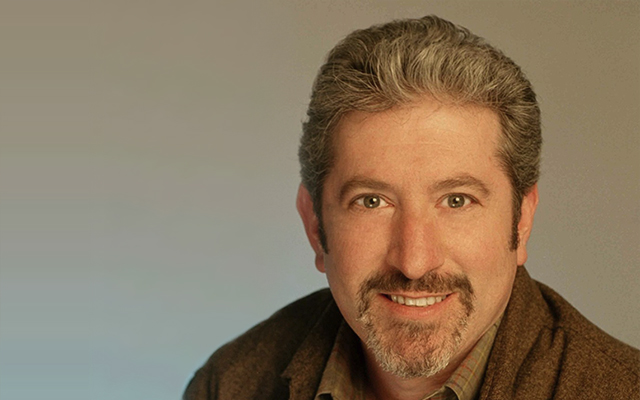 Jeffery Liberman has been Entravision’s Chief Operating Officer since July 2012. He has in-depth experience in the media industry, an industry he has been involved in for over forty years. In this article, Mr. Liberman discusses his career in the radio industry and how the latter has changed throughout the years.

What got you into the Spanish language media industry?

Nativity or birth….from the age of 10, my dad’s family was involved in Spanish language radio, and that’s when my personal fascination started. Whenever I had time off from school, I spent time at the radio station. I officially started working for the family company in 1974 on a part-time basis, and in 1976, I started on a full-time basis while I went to school, and have been hooked ever since. I studied radio, TV and film in college.

A little history…my family got into the radio business in 1968. They had the first Spanish language FM station in 1974, KLVE (called KLUV, Radio Amor). Two years later they bought KTNQ (an English language rock station here in LA) and they also switched that to Spanish.

In 1987 they sold both radio stations and I continued in the business here in Los Angeles for 7 years. I was in charge of on air sound for both stations.

Name three highlights of your career?

How have you seen the industry change through the course of your career?

Well, the Hispanic market has grown and evolved and the industry has as well – and gotten better. We have more programming than ever before on radio and TV, and now, with the advent of digital and video through digital, the U.S. Latino community across acculturation levels can get informed across any platform and device.

What will be radio’s biggest evolution in the next 10 years?

Digital and radio (or audio) complement each other very well to inform, entertain, and serve the community. I think in the next ten years, radio will marry more with digital and have a more digital feel. Eventually, I see larger screens on mobile devices that will include radio giving the end user a better experience while listening to his favorite radio stations: e.g. album artwork, information about artist, blog, social media…bringing radio into a digital realm, with distribution over airwaves rather than over a digital pipe. Truly free entertainment; you won’t have to pay for consumption of data.