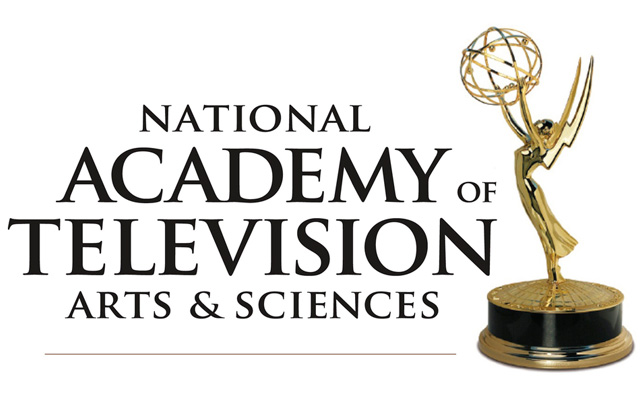 Congratulations to our Denver Entravision station! Recently, KCEC-TV was awarded six Emmy Awards for its Noticias Colorado programming from the National Academy of Television Arts & Sciences at the 2016 Heartland Chapter Emmy Awards. KCEC-TV was the only Spanish-language station to win an Emmy for the chapter this year.

“Our success at the Heartland Emmys and during July sweeps is a testament to Entravision and station’s high-quality programming that reaches the U.S. Latino community across acculturation levels within the Denver region,” said Sheryl Personett, Senior Vice President of Integrated Marketing Solutions, Denver. “KCEC strives to provide our audiences with the most comprehensive and up-to-date news coverage, and that is why Entravision has such a strong presence within this market.”

The 2016 Heartland Emmy Awards’ Denver Gala took place on Saturday, July 16th at the Denver Center for the Performing Arts’ Seawell Grand Ballroom. Entravision and its employees were recognized in the following categories at the Denver Emmy Gala: