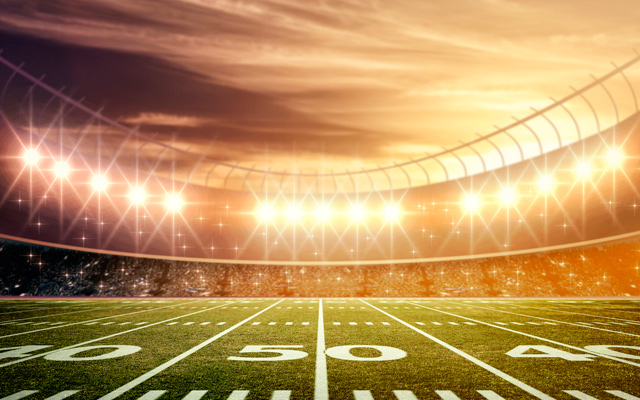 The biggest sport in the nation is back in season! In its second year as an NFL radio partner, Entravision provides almost 5 hours of football coverage every Sunday as part of its Sunday Night Football game broadcasts.

Catch every Sunday night game on Entravision’s “Pase Completo,” the only Spanish broadcast that combines the best entertainment and sport content to serve the Total Hispanic Market.