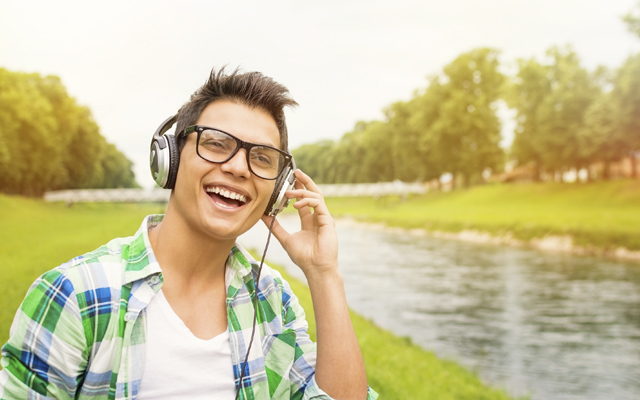 From an ethos perspective, first-generation Hispanic immigrants (approximately 35% of the Hispanic market) remain very collective by nature, [vs. self-reliant: the U.S. ethos], and more often than not, hold firmly to the beliefs, practices, and heritage of their countries of origin. This includes their use of language. These individuals, for the most part, remain Spanish language dominant throughout their lives, and tend to be more conservative by nature.

From a cultural value perspective, sacrificing for the greater good is highly valued and they are motivated and influenced by their family and community. When compared to other immigrant generations, first-generation immigrants tend to be innovators (Simmons: Tipping Point Segments). Innovators are defined as pioneers, people at the birth of a new trend (which makes sense if one considers that to immigrate you need to re-invent yourself and start anew).

When it comes to their media behavior, they tend to engage primarily with Spanish language above-the-line media (radio and television) and are reached and touched by advertising that is both linguistically and culturally relevant. This means that advertising messages should be in Spanish (linguistic relevance) and should reflect their culture (collectivist first and foremost, then culture of origin relevance, if budget is available). The style of the messaging should be simple, inviting, informal and colloquial.

When it comes to Best Practices, to both reach and touch this segment with advertising/messaging, keep the following top of mind:

This group is recognized as being brand loyal. The loyalty lies in the fact that Spanish language advertising both reaches and touches them.