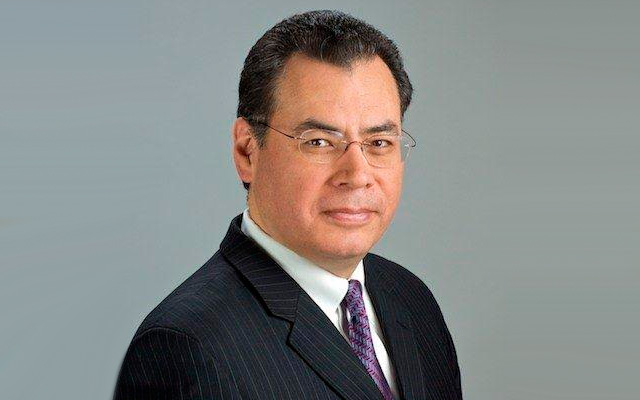 Mario M. Carrera has been with Entravision for 13 years and, as Chief Revenue Officer, leads all of Entravision’s sales activities for Radio and Television. He has over 30 years experience and has been recognized for his outstanding achievements in media. In this interview, Mario discusses the origins of his career and how Sales play an important role in media.

How did you get into media sales?

Early in my college career, I became a photojournalist for the Harvard Crimson, the student run daily newspaper. I was actually very interested in media because of the significant role it plays in our lives and society, and the responsibility that media organizations have to the communities they serve. As I researched film, newspapers, radio and television, I realized that sales was an important part of what determined programming, content, and the management of media organizations. I wanted to understand and learn everything I could about the industry, and that’s how I got into sales.

Within sales, I identified Spanish language media as the best fit for me because it mapped back to my interests, needs, culture, and community. That said, at that time getting hired in a very competitive environment in a top market like Los Angeles was tough, so I went back home and started as a relief driver for the Santa Barbara News Press’ Circulation Department in general market.

Not long after I had started at the Santa Barbara News Press, they made me a Sales Intern, and I quickly moved into the top retail display ad list for the newspaper, handling about half of State Street with accounts such as JC Penney. After the Santa Barbara News, I landed on my first highly desired Spanish language media job at KMEX (Univision) as a Marketing Assistant, and could not have been happier!

Time flies when you are having fun. I spent 31 years in the media industry and have worked for several media companies, including Univision, Fox Television Group, Paxson, Harriscope, and, prior to joining Entravision in 2003, LBI Media. Furthermore, my career has provided me with senior management responsibilities at radio and television stations in Fresno, Bakersfield, San Francisco, Dallas, Los Angeles, and Denver/Colorado Springs/Aspen. Most of my career has been with Univision, (10 years) and, Entravision (13 years.)

Name three highlights of your career

How has the industry changed since your career began?

We could say that it is the difference between the Wright Brothers and the Space Shuttle. These changes in technology and social media are creating a huge disruption. We are getting so confused in how we personally engage with each other. We do not have any established or real protocols in how we behave and manage our lives. How many of us have seen or experienced unforeseen problems with family due to Facebook? Social media is overwhelming people. The speed at which things are changing is extremely fast, especially in the last ten years. We need to not only keep up, but stay ahead of the change as much as possible!

Biggest evolution in the next ten years?

Digital has been here for more than ten years already. Google and other companies are barely that old. But it will continue to be DIGITAL. Some people are still in disbelief within our industry and are being left behind. In the next ten years, those that don’t understand digital media will not be here. Remember the movie Minority Report? We’ll be living that in the relatively near future.